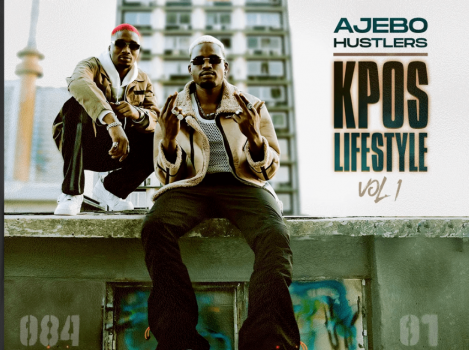 The music being churned out by the Port Harcourt-based duo is fast becoming the new template for the evolution of Streethop in Nigeria. 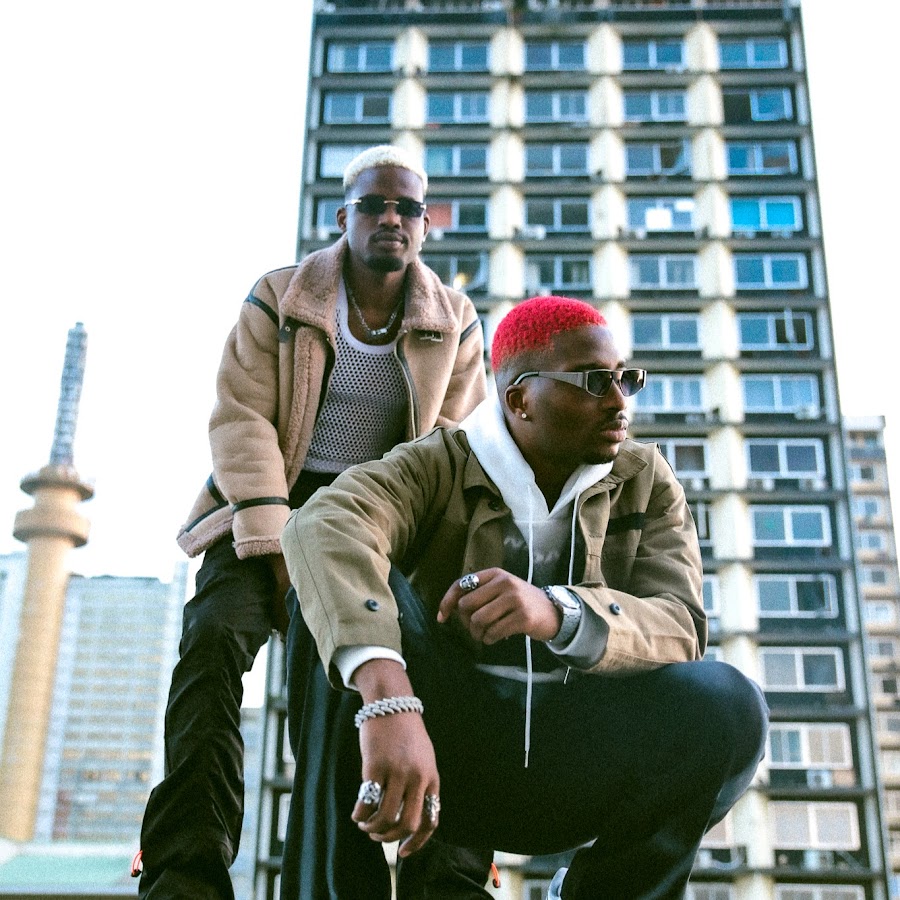 It was a windy Wednesday evening in the crowded Oshodi area of Lagos. From where I sat, I watched three young boys race towards a woman at a bus station, who had just signaled for help with her luggage. Their innocent faces shone with excitement at the quick race that would seal a new client for the fastest among them. The blaring horns from rickety vehicles pierced the air, while thick black smoke decorated the atmosphere. As the boys sprinted, the fast pace and pensive mood of the city rent the air. The grit was palpable, and it blended in perfectly with the music seeping through my headphones: Ajebo Hustler’s recently-released album, Kpos Lifestyle Vol 1, was on rotation.

When fate brought Isaiah “Knowledge” Precious and George “Piego” Dandeson together in 2010, the year they bumped into each other in Port Harcourt where they worked as restaurant waiters, they had no idea that a decade later, their sound would become a recipe for the evolution of Streethop in Naija’s expansive music industry. A couple of bangers down the road, this duo has become the latest street hop apostles, with…well, a rather rare version of their ghetto gospel.

One can hear their fast-paced signature statement, which actually sounds like a stylised phoneme of their name. While this sounds exciting enough, the real magic of their debut LP lies in the song arrangement and harmonious Afro-fusion melody which rings through all 10 tracks of this hugely infectious record. From the first few seconds to the final fadeout, the album is garbed with a brilliant production flavour that delicately complements the sonorous vocals of the singers. While Piego delivers the catchy hooks, Knowledge serves up baritone-powered raps to compliment the fine blend of mellow Trap, Hip-hop, RnB, and Pop that is Kpos Lifestyle. The entire project easily showcases the duo’s ambition to become the next continental export of Streethop in Nigeria. Interestingly, they have dubbed this ruggedly beautiful sound as “Katakata Music”. 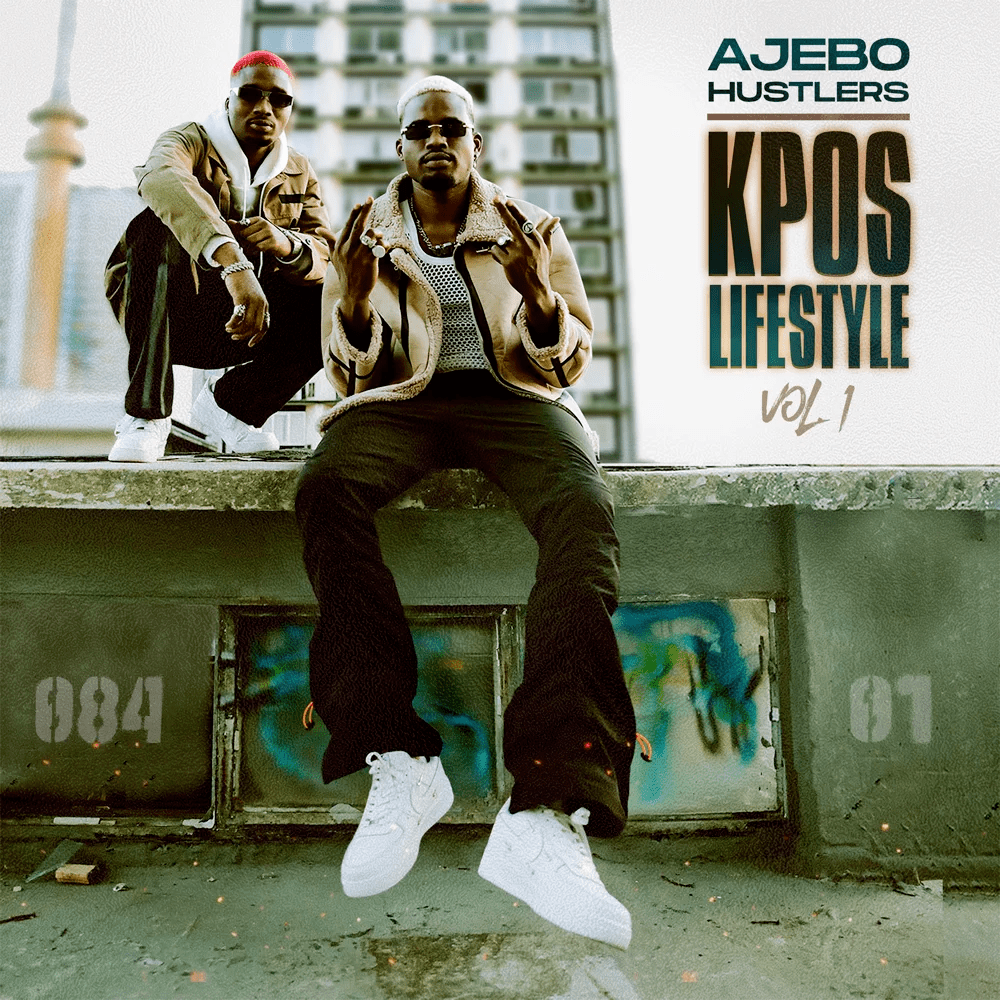 However, with Ajebo Hustlers, the x-factor isn’t necessarily the intercourse between keyboards and bass drums; what makes them tick is the manner in which they deploy the unique Port Harcourt variant of pidgin English, as reflected in lyrics like “she dey put me for soukous/she dey use me catchy cruise/abi na wetin she smoke or she booze/wey dey make her she dey snooze/on a Manchie wey doings dey ooze/dem be tell me say the Barney loose” (off the lust-driven “Yafun Yafun”).

The Niger-Delta colloquialism that reverberates throughout this album makes for hilarious listening. However, every phrase used by these men is an integral part of informal communication in Port Harcourt, the city that they hold dear to their hearts. The tracks on this record are heavily laden with innuendos that reflect the vulgarity, rigidity, grit, and tension that is vivid in their daily realities.

Kpos Lifestyle is a snapshot of the realities experienced from the perspective of these two Southerners. From “Solace” to “Sophisticated Iyawo” to “Kpos” the entire record generally flushes with pessimistic takes on love, fidelity, and relationships, as well as a pensive glimpse into the chaotic experiences that define the everyday existence of Nigerians. Upon closer scrutiny, keen listeners would find that the LP illustrates the reality of the average young individual in Buhari’s Nigeria, as espoused by the tracks “Barawo” and “Oh My Home”, the former of which was previously released to positive critical reception.

Beyond its irreverent social consciousness, Kpos Lifestyle is equally drenched in sexual imagery: there are songs that are replete with tales of cheating partners and one-night stands. The lyrics are raunchy, but the storytelling catches on all the same.

As far as collaborations go, the duo enlists only Port-Harcourt true bloods: Nissi Ogulu (who delivers subtly enchanting on the mellow “Symbiosis”) and Omah Lay ( who brings his suave bad boy persona to bear on the brazenly explicit “Pronto”). The entire Southern synergy on this record boosts its delivery as well as its appeal.

Currently signed to Avante Entertainment, with The Plug Entertainment taking on the task of distributing their music, Ajebo Hustlers are on a clear path to charting a unique brand of street hop music. Following the footsteps of street apostles like Daddy Showkey, Danfo Drivers, Terry G and Erigga, among others, they are stamping their authority with a brand of storytelling that is as refreshing as it is catchy. Knowledge and Piego are steadily creating a marketable brand of music that is likely to garner huge continental appeal in a few years.