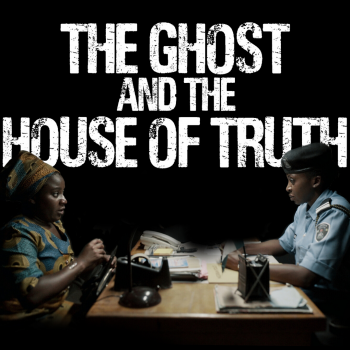 #Throwback Movie Review: Akin Omotoso’s “The Ghost And The House Of Truth” Is An Emotive Thriller

The closing weeks of any given year are usually associated with “light” cinema. In that four-to-five-week window, moviemakers are usually inclined to release family-friendly movies, ranging from romcoms to pure slapstick comedies. They do this to stay in line with the mood of the holiday season: play it safe, get the people to come purchase tickets, get them laughing, smile to the bank. 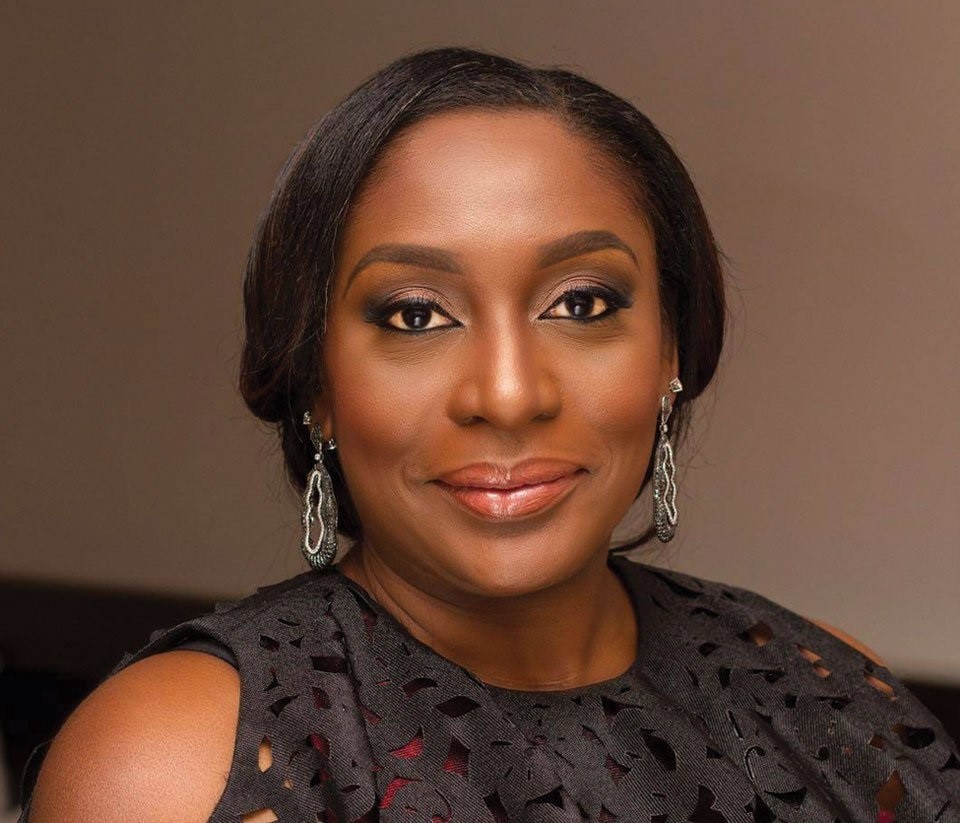 The actress and movie producer, fondly remembered for her role in the 1980s soap Checkmate, didn’t exactly plan to draw in the laughs when she scheduled the release of her 2019 project, The Ghost And The House Of Truth. The film, which premiered on November 29, 2019, marks another collaboration between Boyo and director Akin Omotoso (director of A Place Called Home and Tell Me Sweet Something), the two having previously teamed up in 2017 to make A Hotel Called Memory, Nigeria’s first silent film. 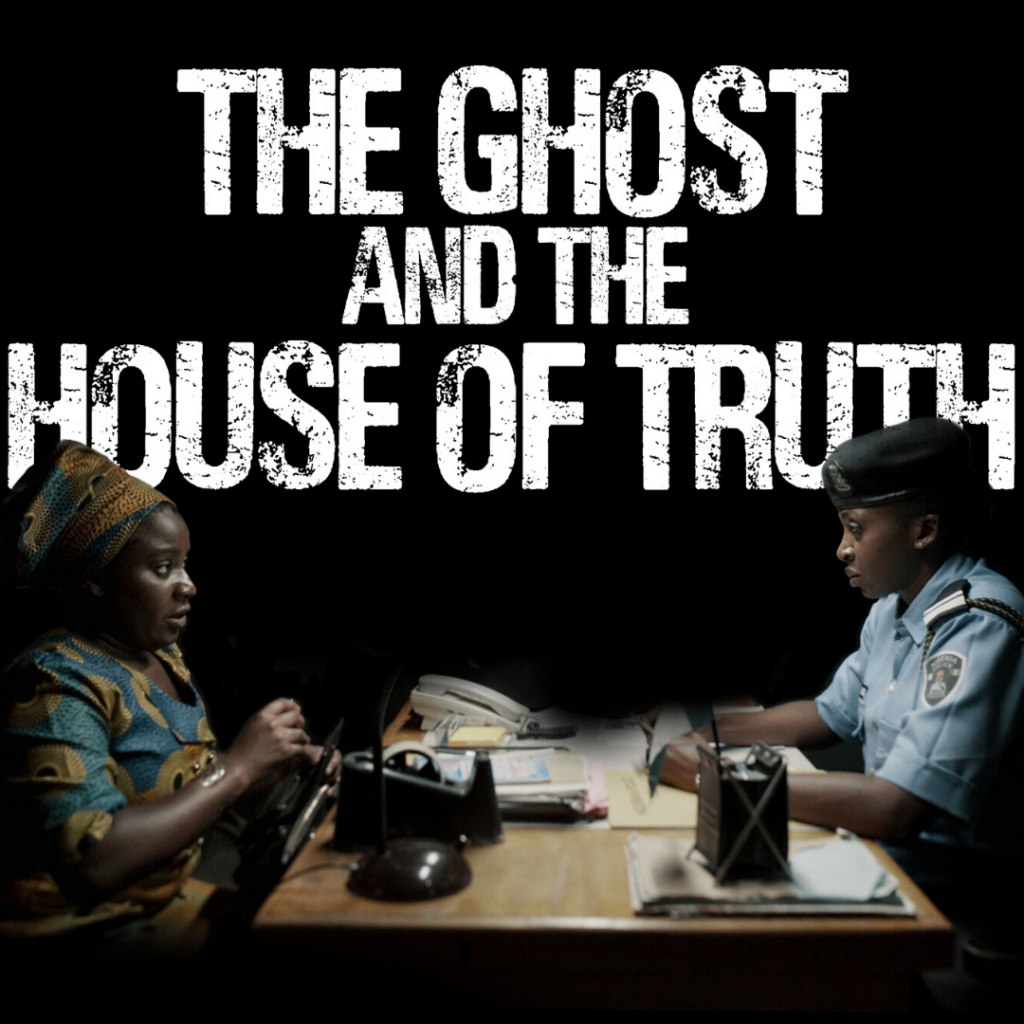 Set in suburban Lagos, “The Ghost And The House Of Truth” tells the story of Bola Ogun (Wokoma), a single mother who lives with her 12-year-old daughter Nike (Olusanya). Bola works as a Reconciliation Officer at the Lagos State High Court, where she tries to get those convicted for serious offences (such as murder) to meet the families of the victims, with a view to finding closure. Due to Bola’s busy schedule, Nike accompanies other kids to and from school in a bus driven by Uncle Joe (Oshinaike)

One day, Nike goes to school as usual, but does not return. Bola enlists the help of Inspector Folasade Adetola (Henshaw), a police officer nicknamed “Stainless” by her colleagues because of her integrity and aversion to bribery, who is heavily pregnant by the time Bola lodges her complaint. Investigations begin, and everyone is a suspect, from Uncle Joe to Ayodeji (Lojede), a polyamorous phone repairer in the neighborhood. Days later, Nike is found dead, with an autopsy revealing that she was raped and her throat slit. Bola and Inspector Folasade go out in search of the murderer, one motivated by the quest for vengeance, the other buoyed by the need to find justice. 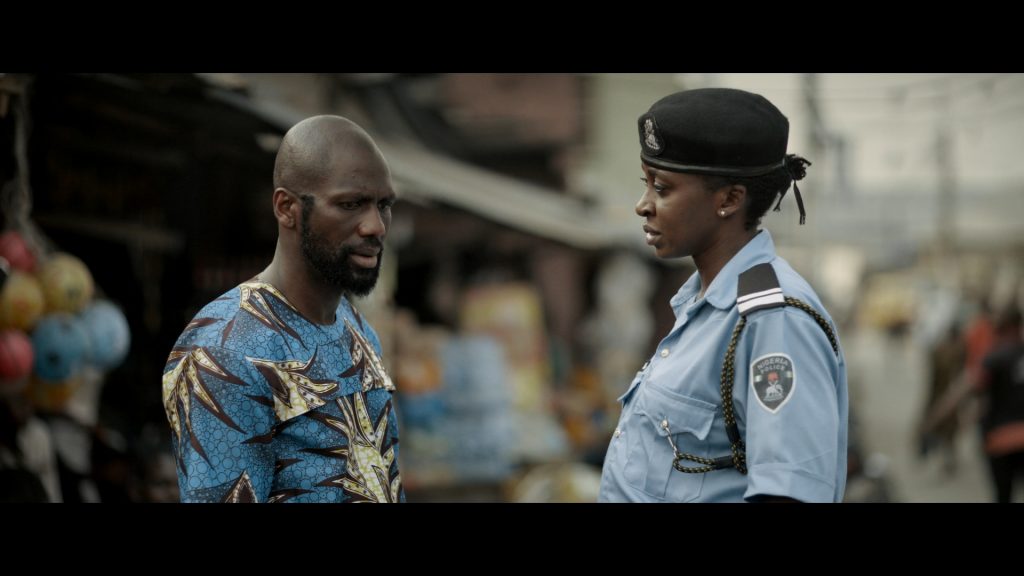 This movie dwells on the themes of mental health, loss, pedophilia, trauma, and healing. It runs at the pace of a crime thriller, and while it is not necessarily a whodunit in the style of 2017’s Catcher, the sequence of events makes for good viewing.

In trying to interpret the role of a terrified and ultimately aggrieved mother, Wokoma breathes life into her character, evoking the sort of on-screen emotion similar to what was seen from Viola Davis in 2015’s Lila and Eve. She successfully portrays the extremes to which grief pushes the bereaved, as her character slowly turns into one of the monsters she previously tried to rehabilitate at her day job. Henshaw shines too, displaying an expectant mother’s empathy to perfection and blending seamlessly into her role as a police officer, even though she moves a little too fast for a woman in her third trimester. 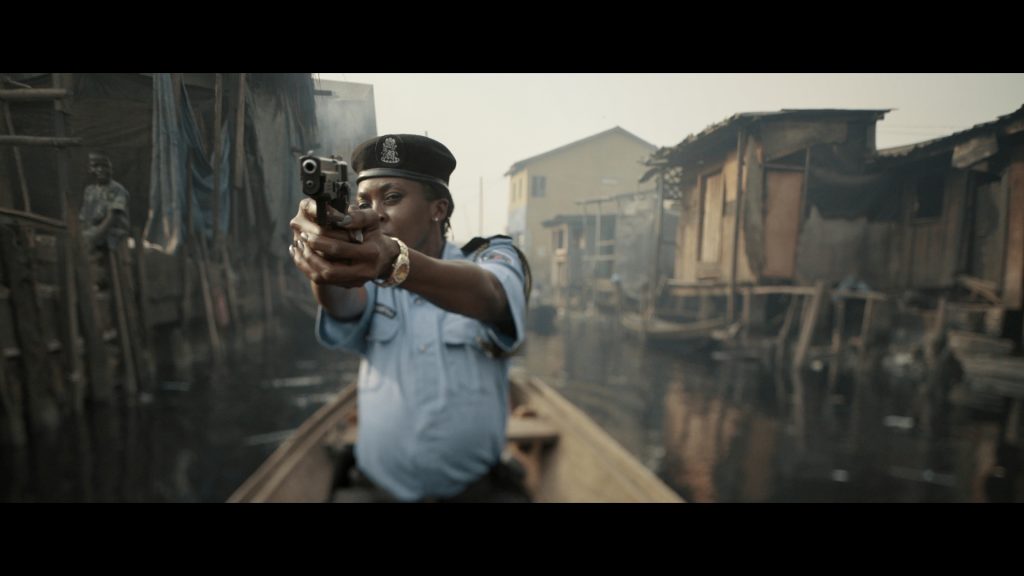 The cinematography is also worthy of commendation, with the aerial view of the famed Makoko slum telling a story of its own, and the shots contributing to the grit that the film flows with. Full credit needs to go to the writers as well, particularly in the weaving of indigenous language into the dialogue, even though the pidgin English could have been a little better. The locations hint at a well-thought-out plot, and while there is the danger of stereotyping Makoko as a crime hub, it takes little away from the meaningfulness of the movie.

In about 70 minutes, Akin Omotoso and Ego Boyo tell a gripping story. Even though the film is shorter than most of its feature-length counterparts, it is long enough to get the job done. The Ghost And The House Of Truth is proof that you don’t need to cast an Instagram celebrity or take multiple shots of Lekki-Ikoyi bridge to make a good Nigerian film, and if not anything else, it emphasises screenplay over glossy optics, a rarity in today’s Nollywood.