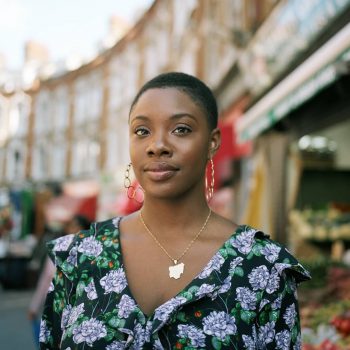 UK’s top drama production companies, HBO Max, BBC, and American production company, A24, have acquired the rights to co-develop Yomi Adegoke’s soon-to-be-released debut novel, The List, into a television series. The British-Nigerian writer will work on the series as a creator and executive producer. The novel will join other adaptation projects like Douglas Stuart’s Shuggie Bain, and Shane Meadows’ The Gallows Pole.

The List tells the story of Ola Olajide, a high-profile female journalist with a perfect life who wakes up to discover that her love life is about to be jeopardised. The novel will be published in the UK on the 6th of July, while it will be released in America on the 26th of September 2023. The list is Yomi Adegoke’s debut novel. Adegoke has contributed to several literary works like Slay in Your Lane, Loud Black Girls, “The Oppressor in the Mirror”: An essay from the collection, Of This Our Country, and The offline Diaries.

In a statement released by Yomi Adegoke, she said, “I truly cannot put into words how excited I am to have the opportunity to tell Ola and Michael’s story on-screen. There is so much more I have to say on the complexities of these characters on and offline lives, their friends, their families, and everything else. Being able to do so in a series is nothing short of a dream come true. The fact that I’ll be working with the best in the business is an absolute privilege and I am so thankful to them for believing in me and this book before I’d even finished it.”

The release date of the adaptation is yet to be announced.