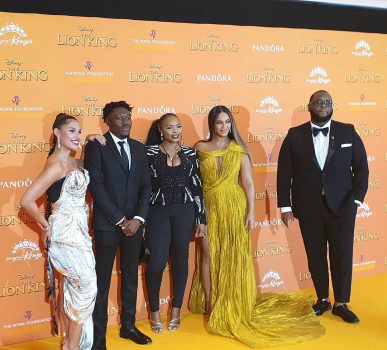 How Music Influences The Direction Of Global Politics

Music is one of the most beautiful and powerful elements of human existence. Sound is an integral part of human existence, as all forms of language and communications in nature involve the combination of sounds. For instance, Yanni draws inspiration for his music by observing nature. 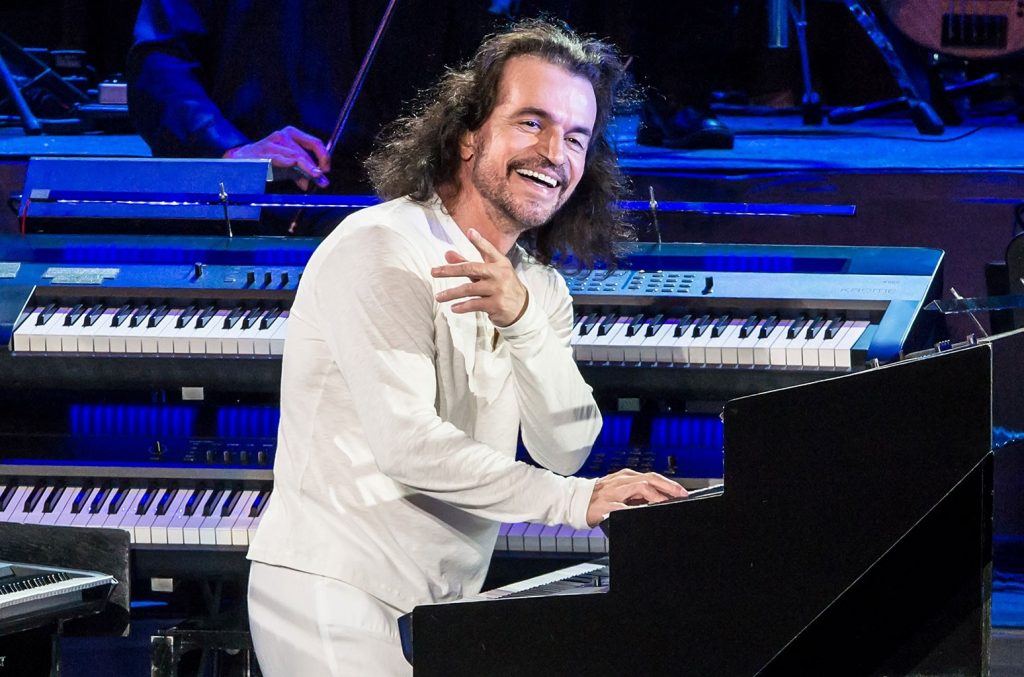 What makes music extremely powerful is not just the way that sounds are combined, but also the way that sound communication is experienced. This power must be effectively and masterfully harnessed by those who believe in the force of love and good for the transformation of the world.

Sound is not only heard, but felt. The power of music is seen in its ability to penetrate the human body through the ears, influence emotions, provoke imagination and create vivid memories of times and seasons. Events can be registered and replayed again and again like a vinyl. Music can be used to create mass reality, and if mass reality can be created, the possibilities are endless.

National anthems and the ideologies of nations are laid out in the form of musical compositions to passionately stir patriotism during international sporting events, songs have been used by armies to rally their troops before launching an offensive during wars, and music is used in cartoons to teach children at kindergarten level. Ultimately, when it comes to sound reception, music registers a lot faster than other forms of communication. 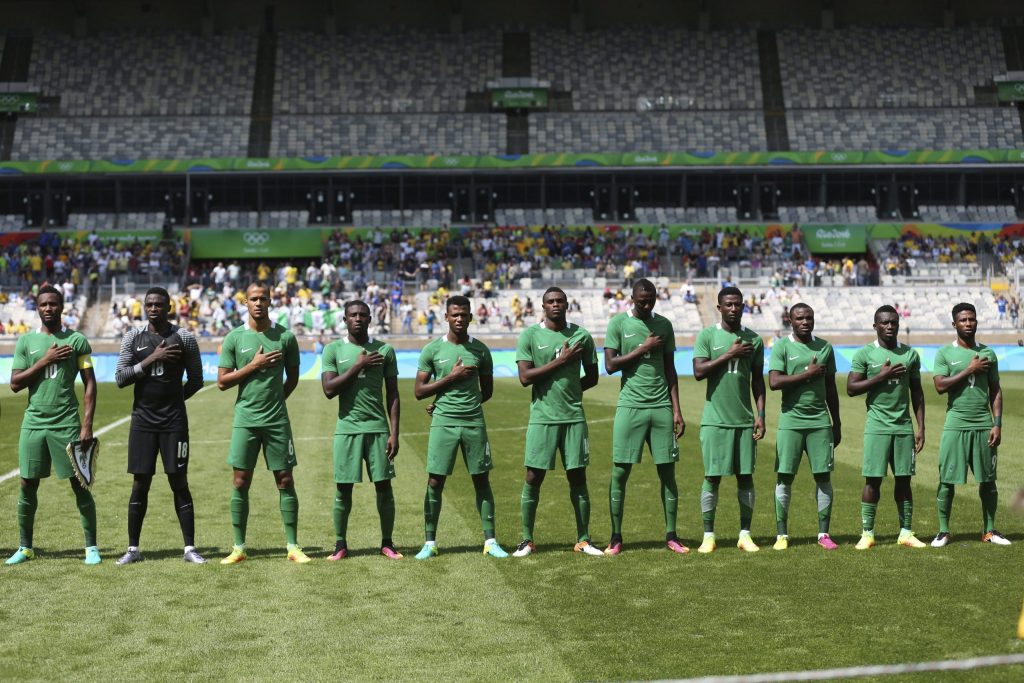 In ancient African culture, folk songs, rhythmic drums and dance routines were used to educate, as well as preserve and transmit culture by way of oral tradition. A huge chunk of African history, genealogies and ideologies was transferred through stories, proverbs, and songs. At the time, this was seen as the most reliable way to store and transfer information. Sometimes sculpture, bronze carvings, ivory works and iron casts were and are still used as storage mediums for cultural information. Family secrets and other important bits of information were transmitted orally.

In today’s streaming era, it’s a lot easier to amplify music. This means that a record can achieve a wider reach within the shortest possible time. For example, if Bob Marley’s music could explode the way it did in the 1970s and 1980s and still jamming on the planet, then it would score even bigger numbers today with the right marketing and distribution. Social Media has democratized the process of sharing music. The world is anyone’s oyster.

Celebrities have grown to be very influential in society. With the connection they have with their fans across the world, they influence consumer buying power, stories around them generate enormous traffic, and they influence voting directions during elections in the world’s largest democracies. This is the case because, by the very design of music and its penetrative powers, music artistes can wield just as much influence as heads of state and monarchs, with the extra advantage of being able to transcend borders.

Bob Marley was a political activist, advocating for African nations to be granted independence from colonial rule. He performed for free at the Zimbabwe Independence Concert held in the Rufaro Stadium in Harare, and in Jamaica, he was instrumental in the peace talks between Prime Minister Michael Manley and Opposition Leader Edward Seage which took place during the 1978 One Love Peace Concert at Kingston. 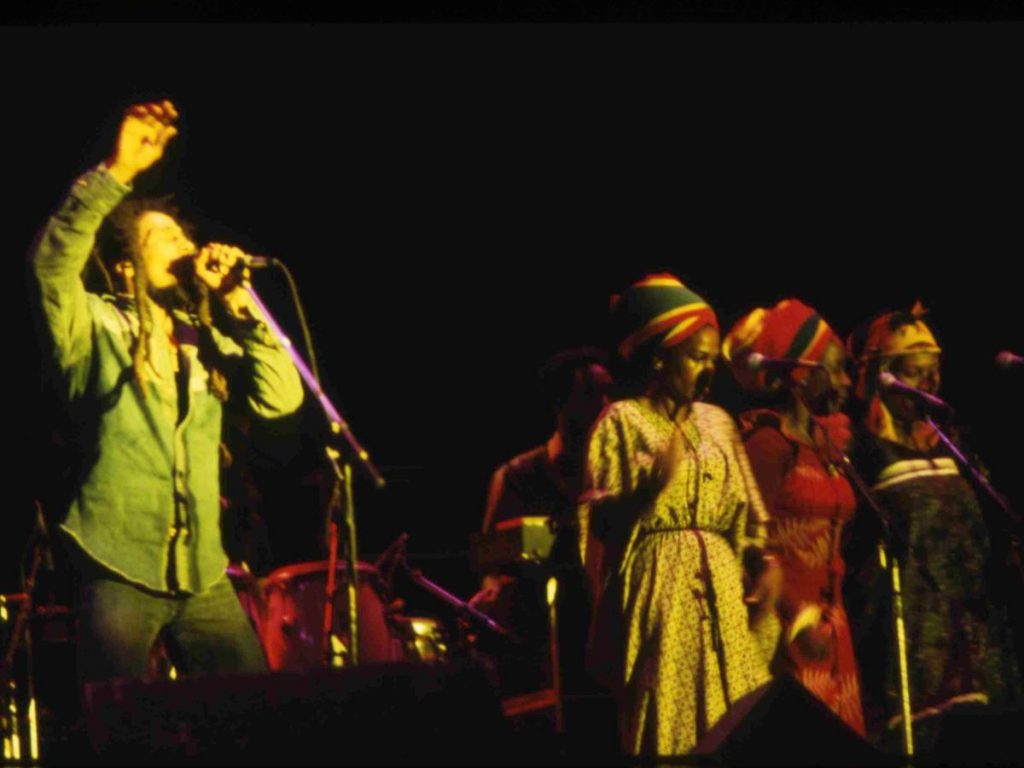 Why and how does music create this kind of influence?

Old African societies have always deployed the practical technique of alert-and-inform. Back in the day, town criers would sound their gongs to rouse attention and begin to announce events or issue proclamations on behalf of the traditional rulers. The sound of the song comes with a unique signal that the people have become accustomed to, hence the heightened alertness which makes them emotionally ready to receive the message.

We see this play out in advertising today. Simple melodious messages are composed as jingles for advertisements. Some of the popular commercials from the 1980s and 1990s, such as the Omo and Limca ads, or the Abiola election jingle, are still fresh in the minds of millennials and Generation X. That’s how powerful music is.

Understanding this rouse-and-inform technique helps us understand how melodies open up the mind to receive the message of the lyrics of a song, either consciously or subconsciously, coupled with the visual storytelling in the music video that further enforces the message. It is like an agricultural technique of opening up the soil and tossing seeds into the ground. It doesn’t take long for the human memory to start replaying these tunes. The songs permeate the airwaves, an emotional connection is created between the music and audience, and slowly the artiste’s influence grows. Aggregating this artiste-fan connection long enough with as many good songs and videos as possible, maintaining a standard ideology, and being consistent with the creative process, guarantees power and success on a global scale.

Music wields so much power, and artistes understand that it can be used as a force for either good or evil. Music can be deployed as a tool to inform, educate and develop our world, and more importantly, shape how society evolves. The sexual revolution of the 1960s was largely influenced by the music of bands like The Beatles.

Cultural movements evolve and spread through music and media. Multiple examples abound. There is the Hipster culture, the Rastafarian movement, and even African-American gospel music which was drawn from the negro spiritual.

The best use of music is the deployment of music for cultural preservation, emancipation, transnational integration, education, transformation and advancement. Artistes must strike a balance between creativity and social engineering. It is imperative that artistes understand how history  & culture works; this will make it easier for them to harness their creativity and create meaningful change.

The messages contained in music are universal, and they transcend language. Love, free will, joy, kindness and celebration of hard work are all universal in nature. These themes have all been incorporated into songs, the artistes who composed these songs gained global acceptance, regardless of where they came from. Bob Marley, Evangelist Sunny Okosun, Kool & The Gang, Abba, Fela Anikulapo-Kuti, Lucky Dube, Mariam Makeba, Hugh Masekela, Michael Jackson and Majek Fashek all made music that passed a message and defied territorial boundaries.

Movements and causes have been driven by music too. Michael Jackson’s “Earth Song” was a push for climate change,  USA for Africa’s “We Are The World” was a cry for health-related aid, and Beyonce’s Lion King: The Gift project, which had African artistes like Wizkid and Moonchild Sanelly collaborating with Americans like Tierra Whack and Pharrell Williams, was an attempt to reconnect indigenous Africa with the diaspora. 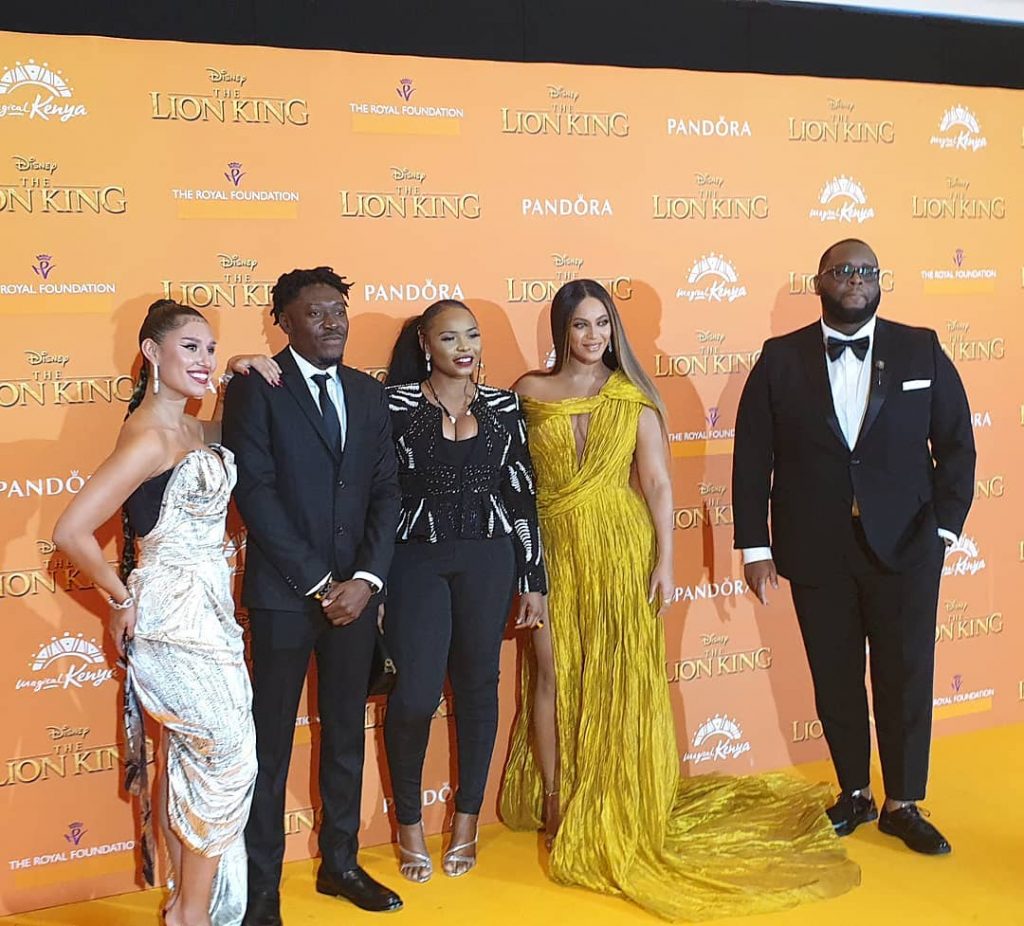 African music artistes need to recognize the fact that they have enormous influence, and channel same for the greater good of the continent. Africa needs to wake up.

Tykiva Unuma, a Nigerian culture enthusiast with a love for policy, writes from Canada.