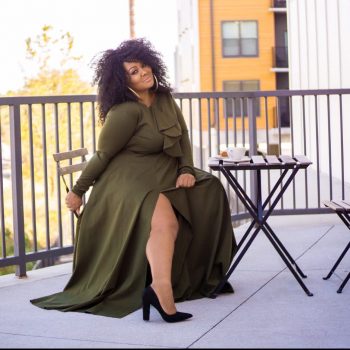 Men, Please Note That Women Do Not Dress Up For Your Attention Or Approval

Over the decades, men around the world have run with a widely-held assumption that when ladies put the effort into looking nice, they are doing it primarily to attract. As a matter of fact, when people, especially men, see a lady looking elegant in public, some of them summon the audacity to ask questions like “who is the lucky man?” Overtly and covertly, women have been categorised as objects of appeal for men to ogle, like chicken wings in a show glass, or dolphins in an aquarium. In Africa where patriarchy holds sway, the common assertion is that ladies wear their Friday evening best just so they can capture the eyes of the men in the rooms they plan to step into. 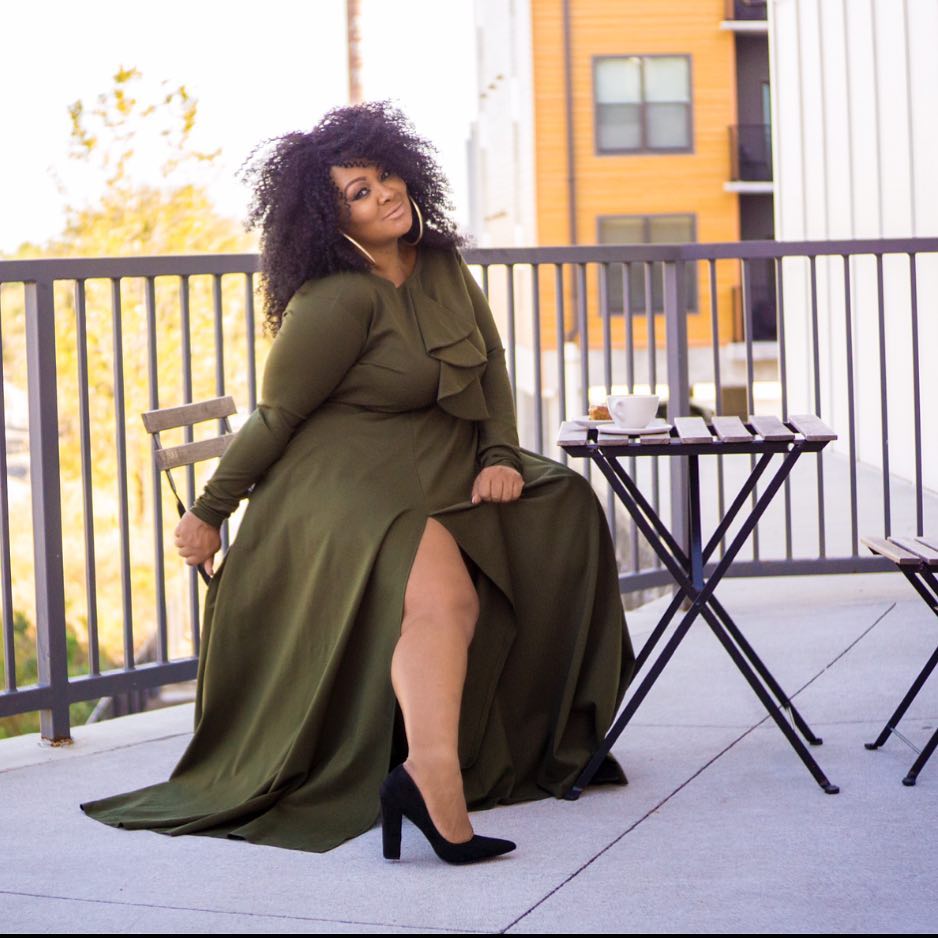 The male gaze is the act of depicting women and the world, in the visual arts and in literature, from a masculine, heterosexual perspective that holds out women as sexual objects for the pleasure of the heterosexual male viewer.  There is still a huge gap between how men perceive women and how women desire to be perceived by not just men, but the entire world.

Beyond fashion choices,  many (men) also wield the (grossly erroneous) opinion that when women go on a diet, exercise vigorously, or engage in intermittent fasting to lose weight or stay in shape, they are doing it for male approval. Away from keeping fit, exercise reduces the risk of dying prematurely from heart disease, developing diabetes or colon cancer, and struggling with the feeling of depression or anxiety. Regular exercise also helps to build and maintain healthy muscles, helps to improve balance and locomotion, promotes psychological well-being, and sheds unnecessary body fat.

During a 1979 interview on Good Morning America, Sophia Loren was quoted as saying that “a woman’s dress should be like a barbed-wire fence: serving its purpose without obstructing the view.” The popular sentiment was that clothes were there to protect the body, but not so much that they cover up a woman’s curves. Whatever may have been true of the past, today’s current reality is that women are no longer dressing to impress men. Rather than looking “attractive” in any traditional sense, the way women choose to wear their clothes is a form of expression. It may be reflective of their mood on the day, it could be borne out of the desire to experiment, it could even be driven by the urge to flex financial muscles, but it is definitely not influenced by the desire to have men stare for minutes on end. Fashion statements are not mating calls! 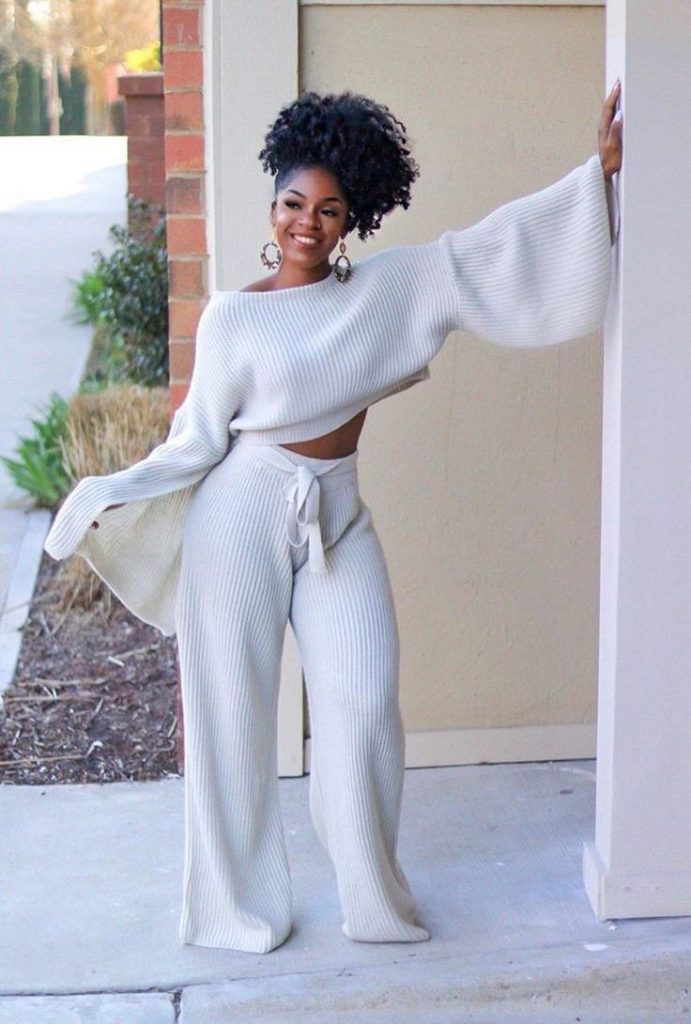 It is surprising that in 2021, women who take extra time and energy to apply make-up on their faces are still presumed to be doing it for the purpose of male validation. This mental apprehension portrays how men visualise women as creatures hungry for attention and eager to do whatever it takes to get it. It’s ridiculous at this point.

These days, women’s fashion is decidedly less about “come hither” and more about “Look at me! I’m killing it! Don’t lay your hands on this Ferrari until you get the permission to!” For today’s women, the foremost questions when getting dressed are: am I comfortable? Will my fashion-savvy female friends love this? Would my favorite fashion blogger approve? Do I look like the kind of person I want to be? The male gaze is no longer part of the equation.

When a woman steps out in a dress that is magazine front-page material or tries out a trending hairstyle, she is announcing to the world that she belongs to an exclusive club of women who are ‘in the know’ as far as fashion is concerned. Buying into a trend serves no personal purpose outside of a social context or a fashion maneuver. What is being erased, ultimately, is that not-so-subtle dash of sexual suggestiveness ascribed to everything that women wear. We are witnessing a quiet revolution that has taken fashion into a gender-neutral territory that is rapidly expanding. 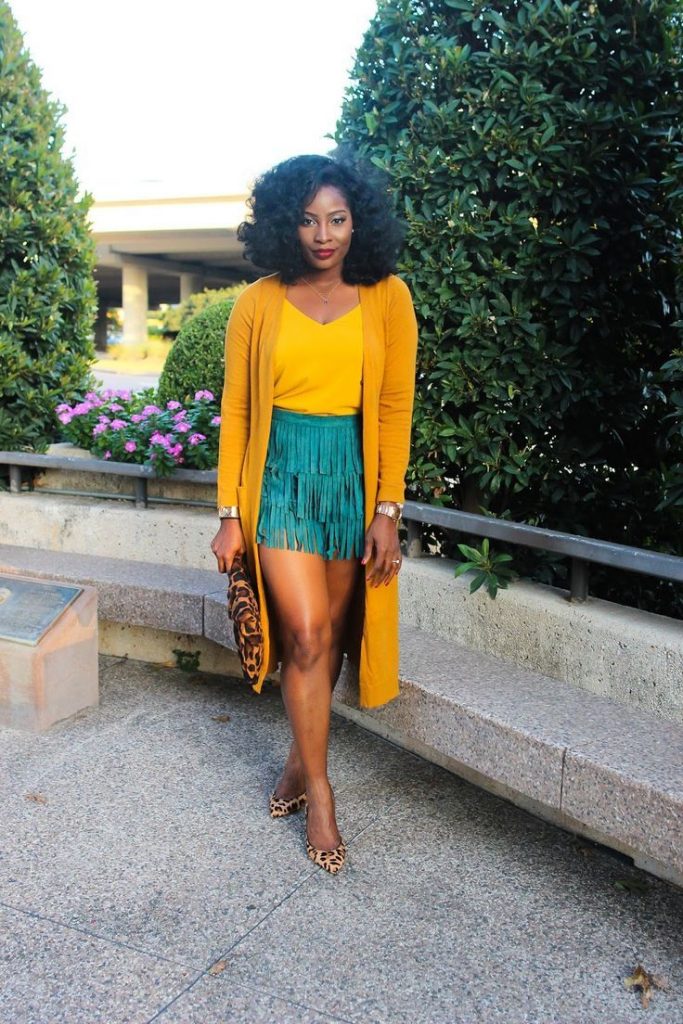 Women can (and do) dress without taking male approval into consideration. When Nneka takes up the zipper of her gown, or when Lindiwe tries out a new pair of stilettos, the last thing that is on their minds is the quest to earn some meaningless validation from a random man out there. A woman’s hair is political, be it braids or an Afro, and black women are gradually breaking free from those restrictive standards of beauty imposed by patriarchal systems in previous generations. Do you see that Hermes bag? The rouge on her face? The new hair? That’s her trying to express herself in all her regal glory, and not her trying to get you to notice her.