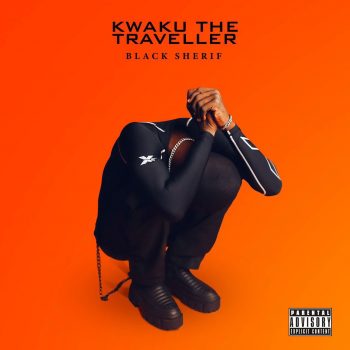 Black Sherif Shoots for the Stars with New Single, “Kwaku the Traveller”

“Kwaku the Traveller” has been enjoying massive airplay since its release on the 1st of April, and is already topping Apple Music Top 100 charts in both Ghana and Nigeria in just its first week of release…

Hip-hop music in Africa is presently on a ventilator. However, the emergence of Road Boys’ Association (RBA) superstar act, Black Sherif, is fully galvanising and awakening the spirits of hip-hop fans and lovers across the continent, many who believed the genre was dying and slowly losing its grip and significance on this new generation of listeners. Trap music was no longer as dominant as it used to be three, four years ago in Ghana and Nigeria, until Black Sherif single-handedly brought it back to the forefront with his smash street anthem “Second Sermon.”

Fresh off the back of winning four awards at the just concluded 3music award, Sherif has also recently been nominated in seven categories including “Artiste Of The Year” and “Best New Artiste” at the forthcoming highly-coveted Vodafone Ghana Music Award (VGMA). All happening in his inaugural nomination year, this sums up the type of year Black Sherif is having, and the impact the twenty-year-old Drill/Trap sensation has had on the Ghana music scene in such a short period of time.

Sherif is in scintillating creative form, and everything he touches at the moment seems to be turning to gold. He teams up with Ghanaian music producer, Joker Nharnah, for this very expressive high-energy trap sound titled “Kwaku the Traveller,” possibly denoting his stand as one of the most sought-after rappers on the continent. And true, Sherif’s sound has definitely been taking him places recently.

He was recently spotted strutting the pavements of Lagos, Nigeria, going for media rounds at radio and television stations to promote his music. During his time in Nigeria, he worked with the likes of Poco Lee, Bella Shmurda, Larry Gaaga and many more, on some unreleased tracks. Nharnah kept the production very fluid, simple and consistent throughout the song, and didn’t try to outdo himself or Sherif. From all indications, Sherif has no intention of going off the grid anytime soon. Exciting times are ahead for hip-hop heads as fans eagerly anticipate the Ghanaian rapper’s album. It is important to note that Sherif’s verse on Ghanaian female rapper Darkoo’s song “Always” is currently buzzing airwaves across the continent, and some fans have labeled it as one of the hardest and most complex verses on a hip-hop song in recent times.

On this song, Sherif sings about some of the mistakes he has made in his past, ascribing them all to juvenile delinquency, and challenging whoever hasn’t made mistakes to signify by raising their hands. ‘‘Of course, I’ve fucked up. Who never fuck up, hands in the air,” he sings. Sherif metaphorically quotes the Bible verse that states that whosoever is without sin should cast the first stone. He sings passionately and cheekily about how his name and legacy will be remembered when he eventually retires.

Nharnah starts the beat with a melancholic sound played on a keyboard string. The sound is played throughout the instrumental along with some high harts and drum kicks all the way to the end. It is accompanied by Sherif’s commanding and energetic vocals.

On the first verse, the rapper brags about his determination and resilience; that regardless of all the odds against him, he will continue pushing forward. He talks about being unable to watch himself fail. This particular message resonates well with youths and young adults alike seeking motivation and inspiration to continue marching forward despite life’s challenges. On the second verse, he sings more in his local Ghanaian dialect, Ashanti Twi, and intermittently sings in English, saying he can’t stop until he is done accomplishing his goals. There are qualities in the Ashanti rapper that keeps his fans glued to him: his amiable personality, his cool and confident aura, and the fact that his fans can identify with him and relate to his music. 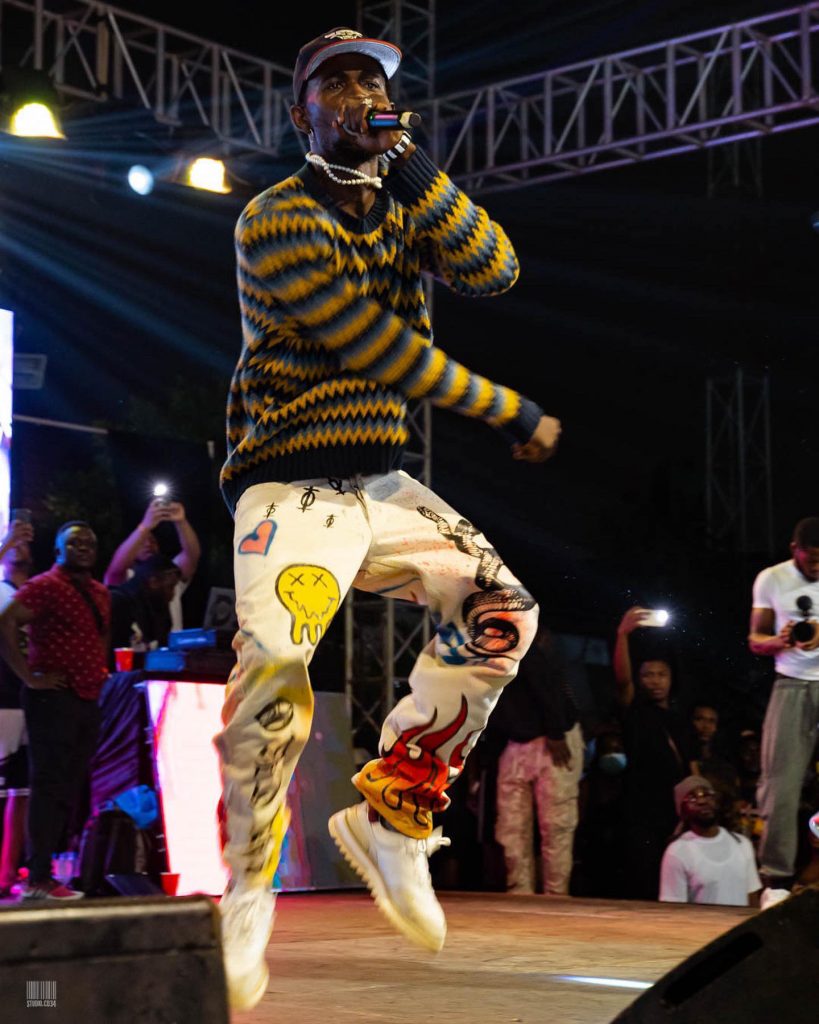 “Kwaku the Traveller” has been enjoying massive airplay since its release on the 1st of April, and is already topping Apple Music Top 100 charts in both Ghana and Nigeria in just its first week of release.

Sherif had recently debunked claims that “Kwaku the Traveller” is a direct response to detractors, aiming to create enmity between him and his longtime management, RBA.

Despite claims and rumours making rounds that the rapper has secretly signed a deal with Empire Entertainment, the “Second Sermon” crooner has reiterated several times on his social media pages that he is still very much with RBA. He has also dropped captions on some of his pictures on Instagram stating clearly, “RBA for life!”